In 2017 we revolutionized the sport by launching the NN Running Team together with our partners NN Group and NIKE. A sport that is filled with incredible athletes, unknown to the public. Our goal? Create heroes and providing the fans an intimate look into the personalities behind the athletes that they see line up at races year-in-year-out. Our content reaches over 40 million fans worldwide each year on our various digital platforms. Through our online presence and close relationships with the main broadcasters we are able to tell the story of the team and its athletes and drive exposure to those who deserve it. As we believe that running is a team sport.

Among its star athletes include; Eliud Kipchoge, the marathon world record and the first man in history to run a sub-two-hour marathon; Kenenisa Bekele, the second fastest marathoner in history and three-time Olympic champion; Joshua Cheptegei, the World 10,000m and Cross Country champion and current 5000m and 10,000m track world-record holder and Geoffrey Kamworor, the three-time World Half Marathon champion and two-time New York City Marathon winner. An exciting crop of young women have also developed within the team led by 2019 Berlin Marathon champion Ashete Bekere of Ethiopia.

The NN Running Team have also played a role in the organisation of many unforgettable endurance events in recent years including the Nike Breaking2 Project, the INEOS 1:59 Challenge and the NN Valencia World Record Day.

Find all information on: www.nnrunningteam.com 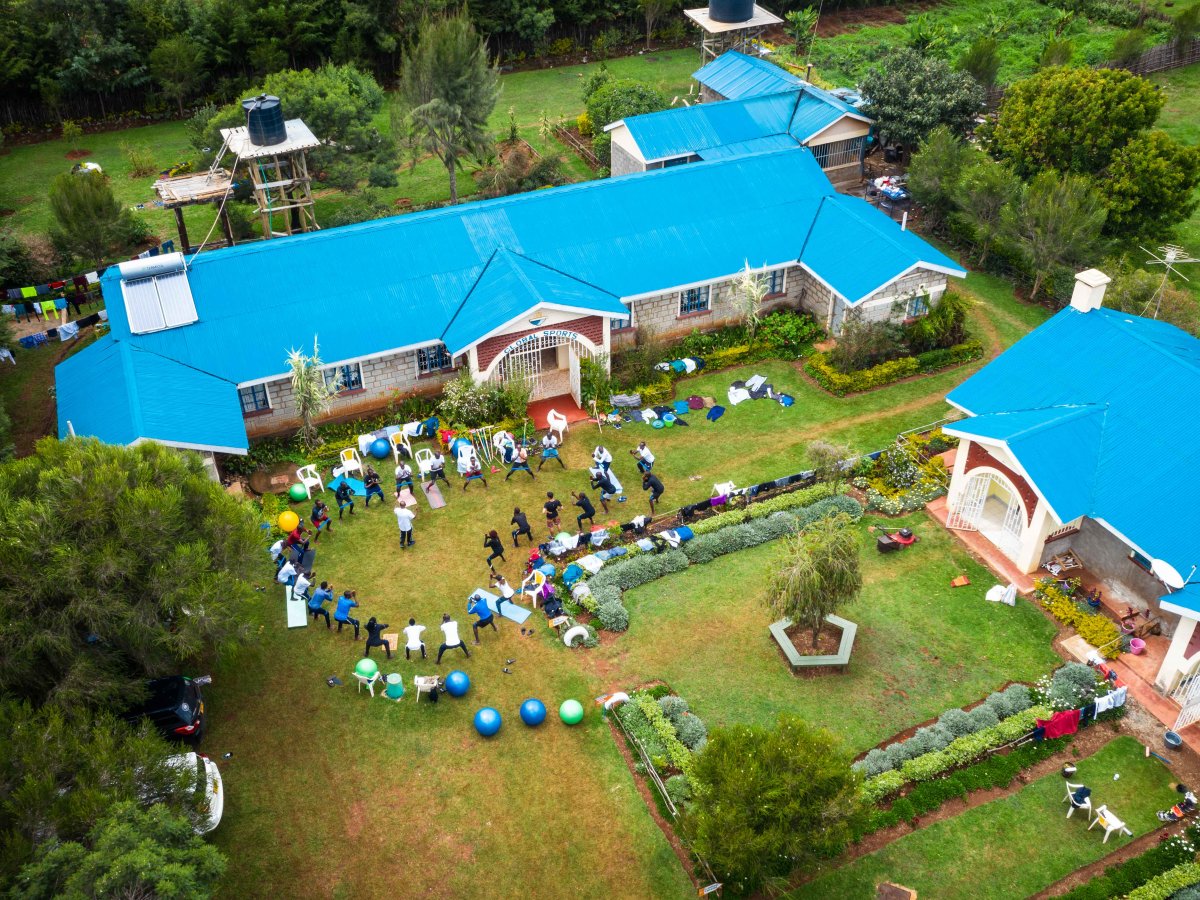 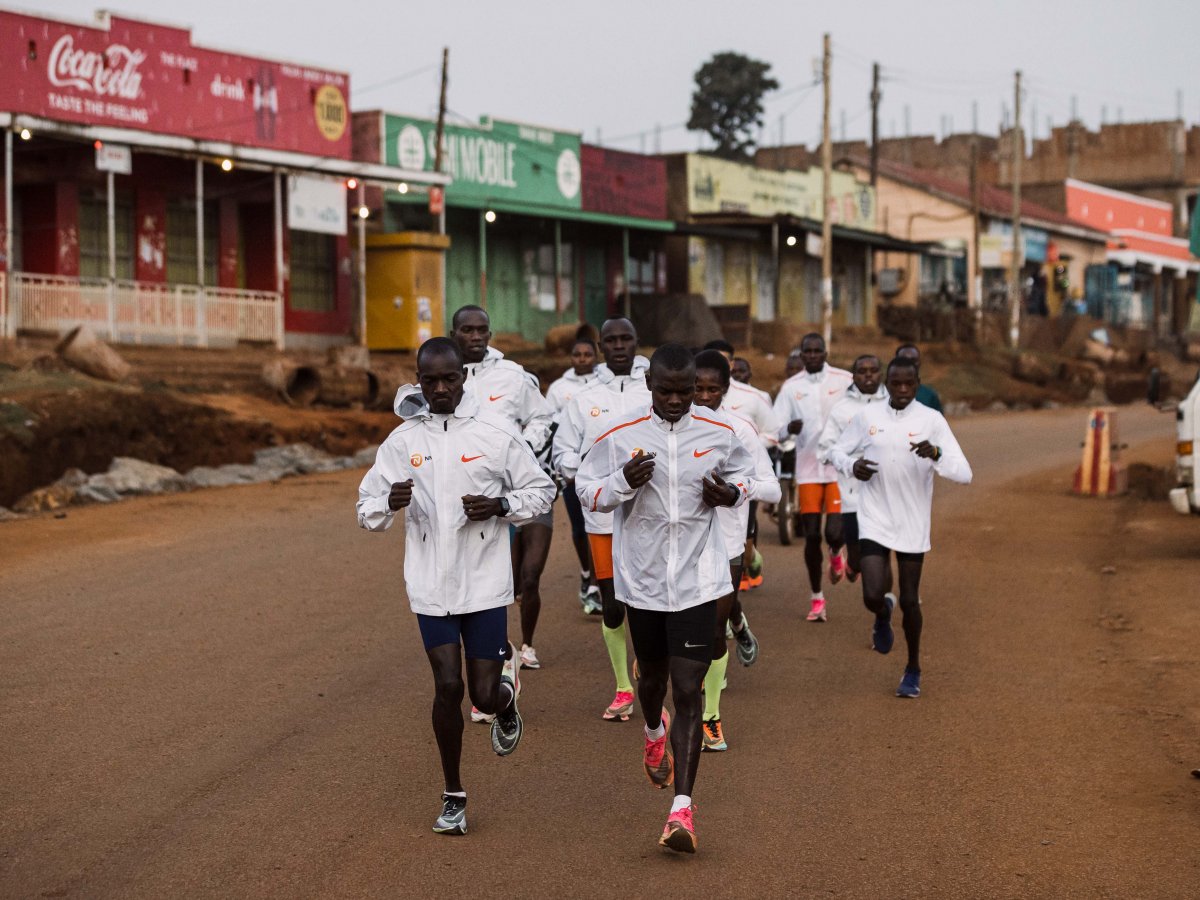 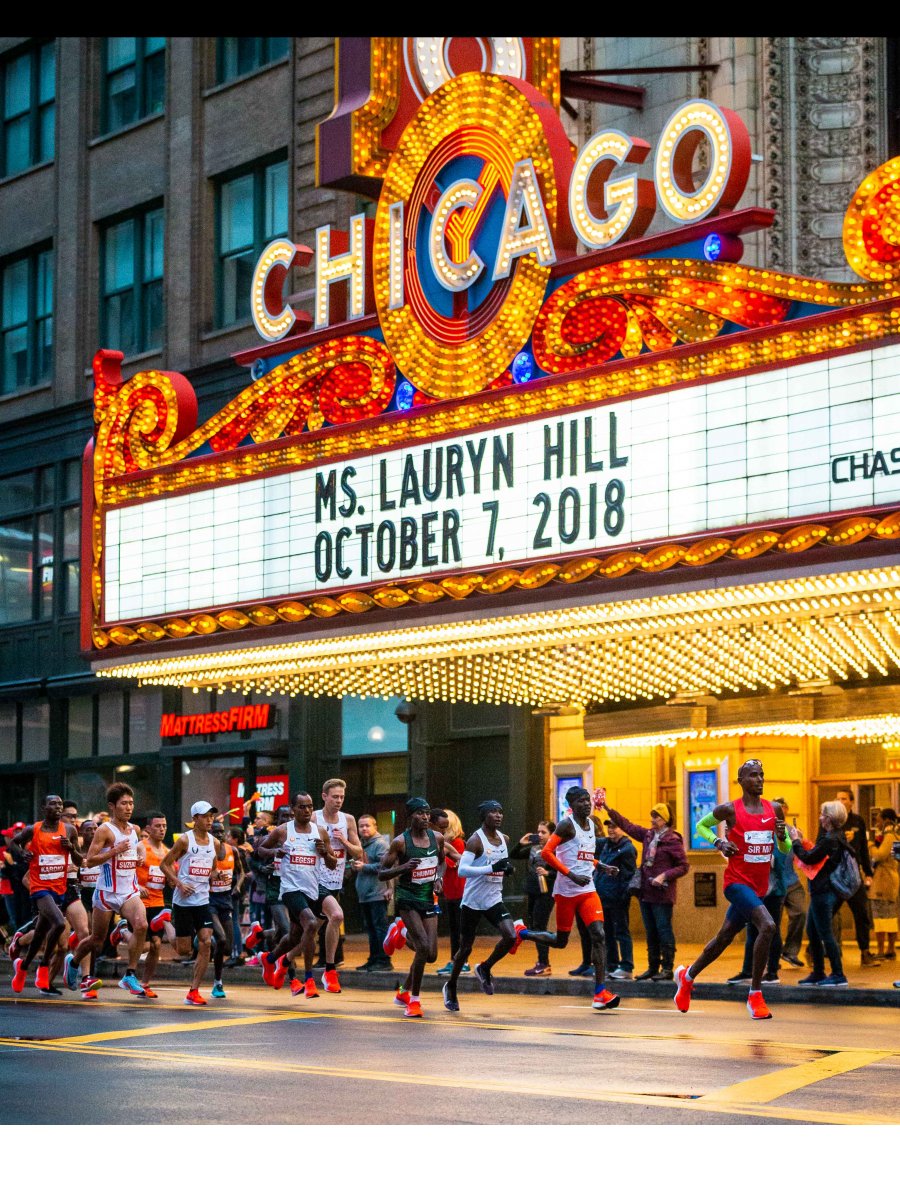 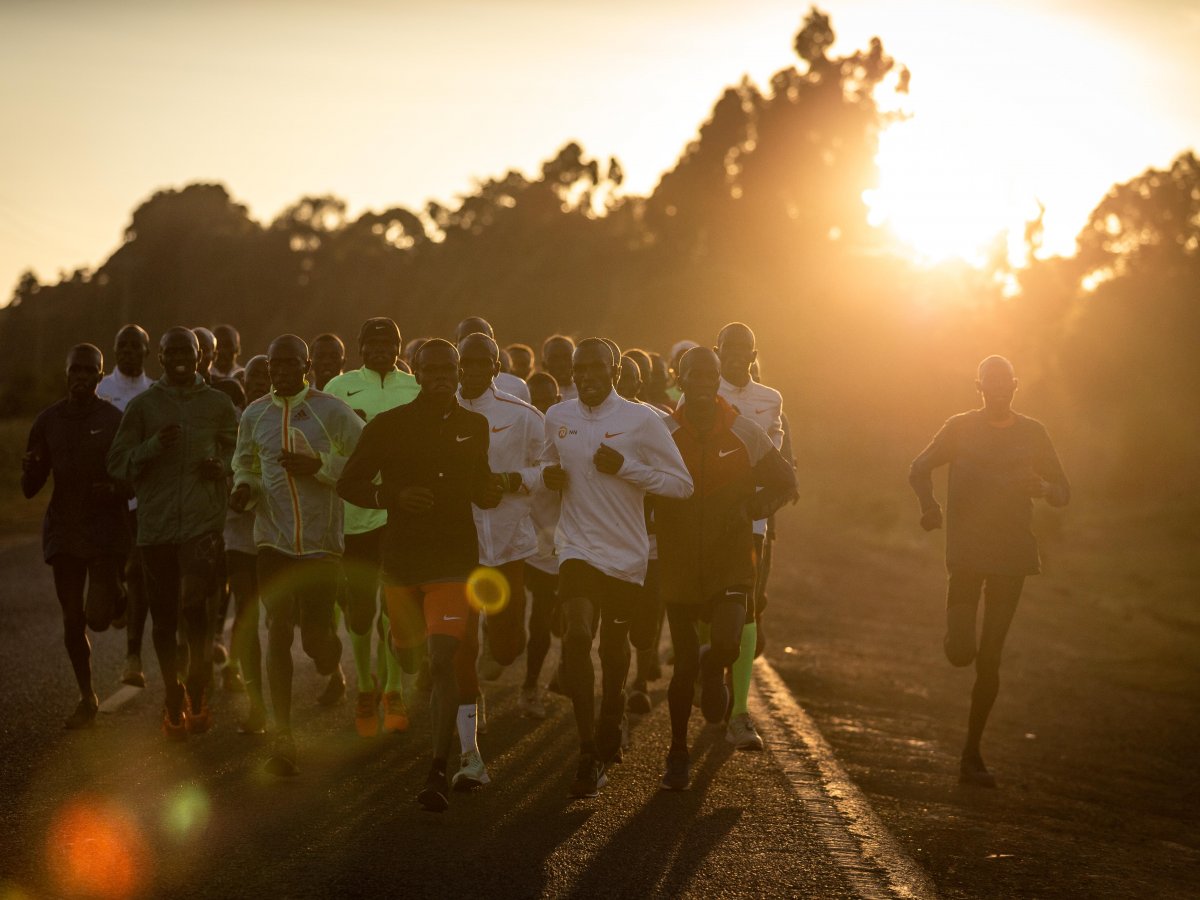 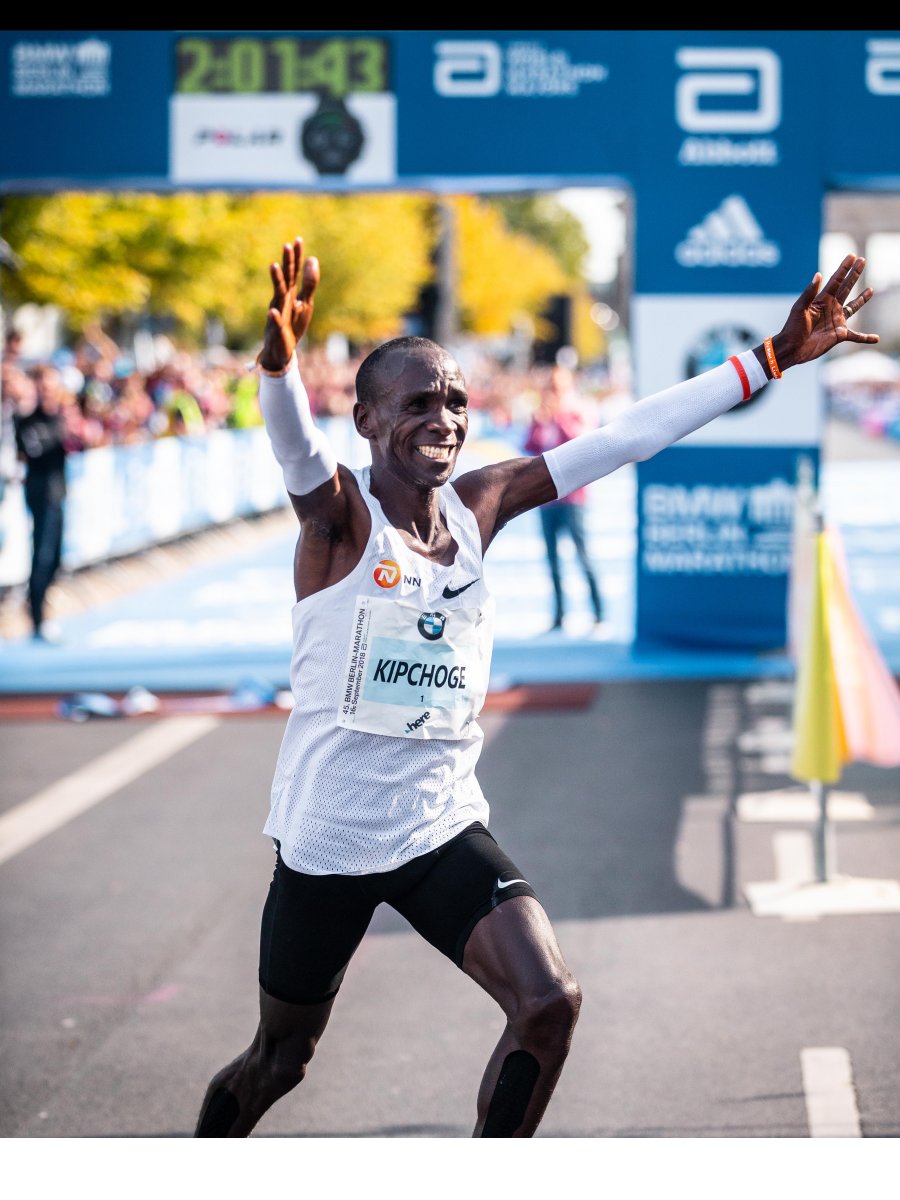